by The Dick Show 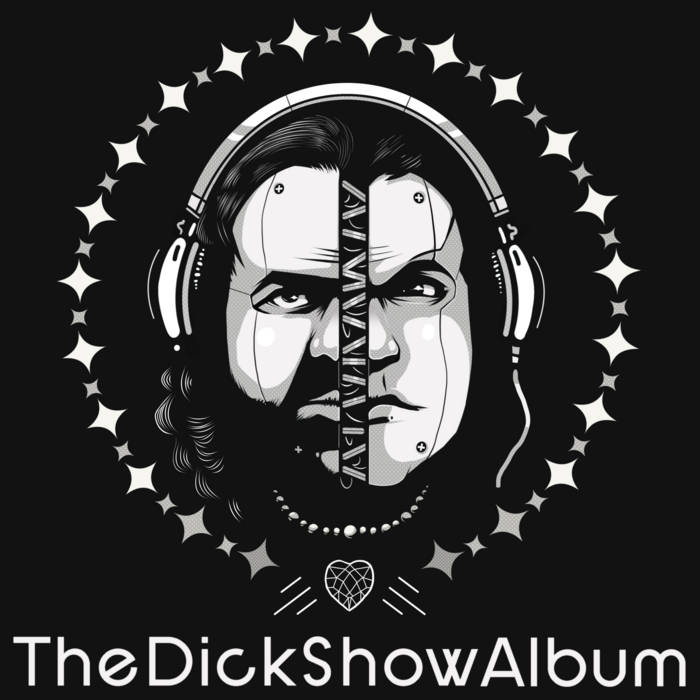 hackthemovies Best album in the universe

loser1all an album that harnesses the might of concentrated top autism to produce the new music genre just Hard Favorite track: All Night.
more...

The Dick Show is a weekly science and rage-based podcast, and this is the Official™ The Dick Show Album, featuring the work of TDS Community artists Wauterboi, Lakembra, Samglaze, Todd Seidel, and Aciou, starring talent from the show.

The Dick Show is a weekly science and rage-based podcast.

Bandcamp Daily  your guide to the world of Bandcamp

Featuring interviews with the mighty Haitus Kaiyote and genre-busting L'Rain.